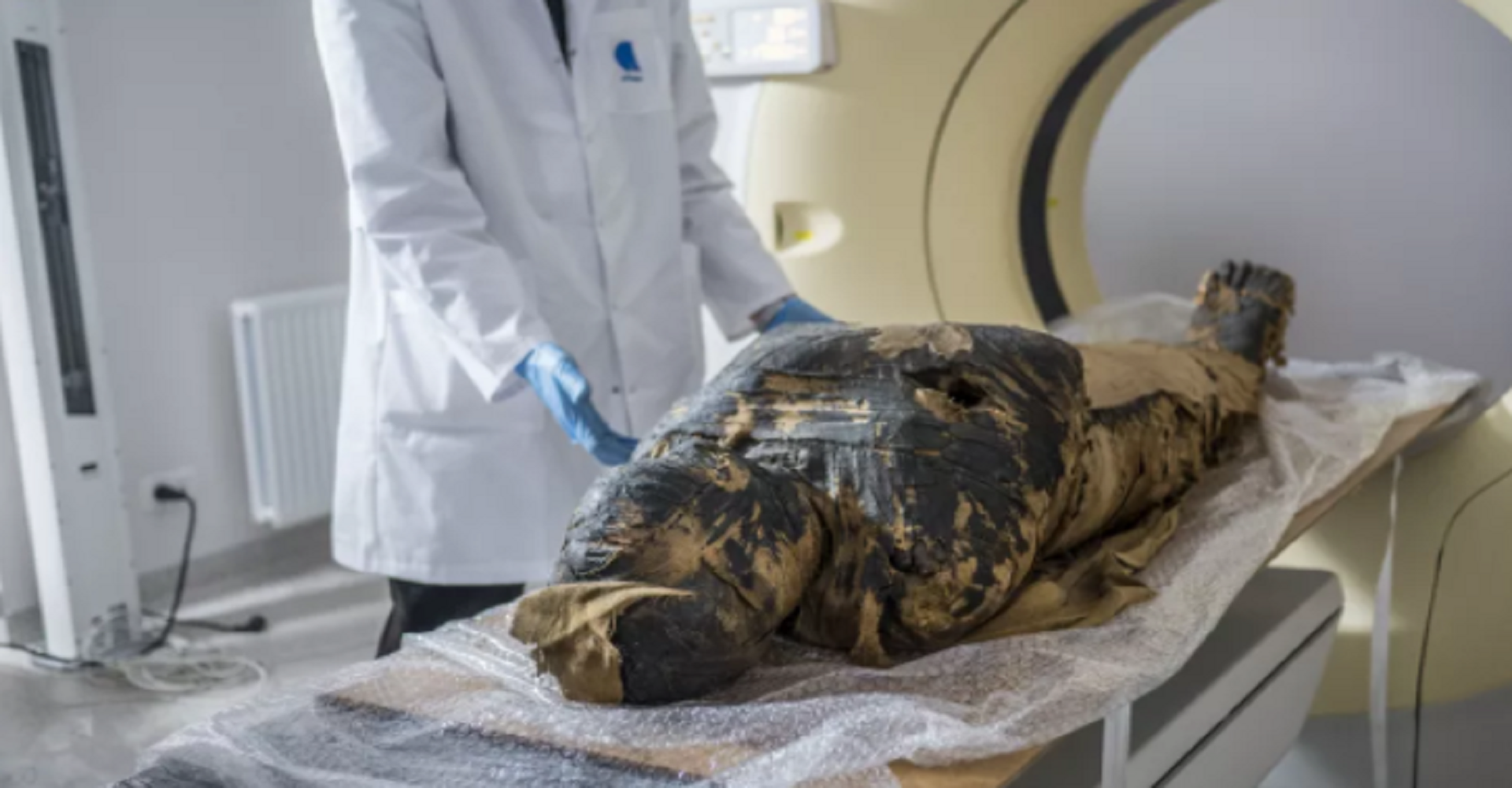 A Pregnant Egyptian Mummy Was Discovered For The First Time

This mummy and its sarcophagus were donated to the University of Warsaw in 1826. And they’ve been kept in the National Museum in Warsaw, Poland since 1917. The discovery really has a pretty interesting story.

Initially, the mummy was considered a woman, probably because of its elaborate sarcophagus. And it was only around 1920, when the name on the coffin and carton was translated, that this perception changed. The writing revealed that the buried person was named Hor-Djehuty and had a high position.

“Scribe, priest of Horus-Thoth worshiped as a visiting deity on Mount Djeme, royal governor of the city of Petmiten, Hor-Djehuty, justified by voice, son of Padiamonemipet and mistress of a Tanetmin house,” read the translation. 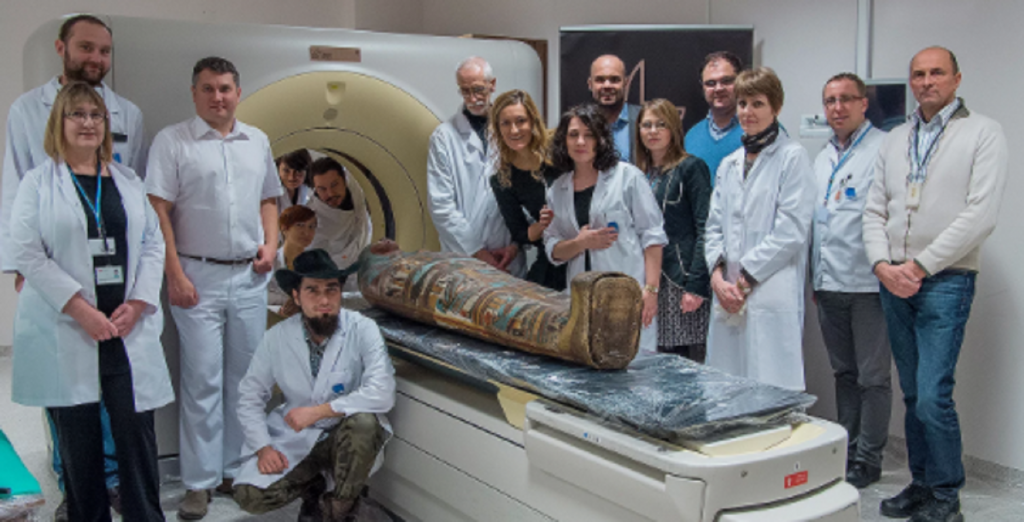 However, in 2016, a CT scan revealed that the mummy might not have actually been Hor-Djehuty. That’s because the bones were too delicate, male reproductive organs were missing, and a three-dimensional reconstruction showed breasts.

And since the artifacts weren’t exactly treated with the best care in the 19th century, and the coffin and carton were in fact made for a male mummy, it looks like an entirely different mummy was placed in the sarcophagus at some point.

Because of some bandages on the mummy, probably caused by 19th century looters, it is impossible to know exactly who the woman was, or even if she had come from Thebes, where the coffin was found. Even so, some facts could be evaluated by the remains.

First, she was mummified with great care and a set of amulets. This suggested she was someone important, as mummification was a luxury in ancient Egypt.

The mummy died just over two thousand years ago, between 20 and 30 years. And the development of the fetus suggests that she was between the 26th and 30th week of pregnancy.

As the first pregnant mummy discovered, it raises questions about ancient Egyptian spiritual beliefs. It’s still not clear how she died. But the researchers believe that analysis of the mummy’s preserved soft tissue may provide some clues.

“The high mortality during pregnancy and childbirth at that time is no secret. Therefore, we believe that pregnancy can, in some way, contribute to the death of the young woman”, concluded Ejsmond.